The Answers to These Questions that from Anodized Prototypes

Anodization is a common surface method for some metal prototypes. Anodization can promote the quality of surface, to make the appearance become more beauty. Then, which questions will be occurred during anodization?

Following are the questions and answers:

1.Why we need to sandblast these parts before anodization?

Answer: The parts will always have tool marks on surface after leaving machine, if putting these parts to anodization poor directly, the anodized surface will still have tool marks. The surface is not beauty. At this time, we will sandblast the surface, it can remove the tool marks and parts are easier to be anodized.

2. Why there will have white spots after anodization?

3. Why there is color aberration after anodization?

Answer: Usually we will match the color with different colors according to Pantone code because there are no standard colors, so there is color aberration.  Sometimes it depends on the experience of technicians as well.

4. Is it better to tap threading holes before oxidation or after oxidation?

Answer: It is better to do threading holes after anodization. If the threaded holes have been done before anodization, these holes are easier to be blocked by the anodized film, so the tolerance is not precision as well. 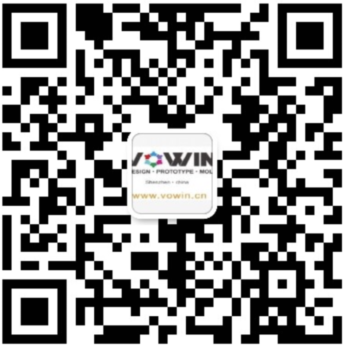 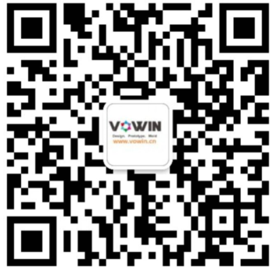 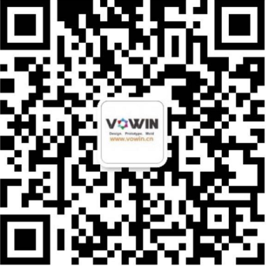